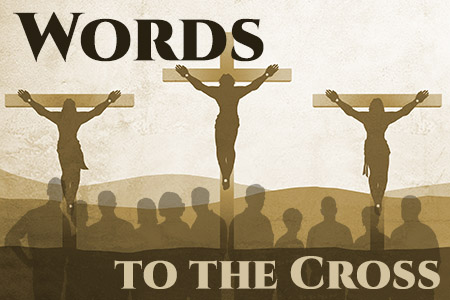 A Word of Witness

Words to the Cross Message Series

There was one person who was with Jesus throughout the last fifteen or sixteen hours of his life. You might think it was Mary or one of the women who were with her at the foot of the cross. But it wasn’t Mary; she simply wasn’t able to be that close to him during his arrest, examinations, and trials. It was the centurion who oversaw Jesus’ arrest, torture, and execution. Centurions, perhaps contrary to common thought, were men of honor. That is the way they are portrayed in our scriptures. And it was the centurion who proclaimed a summary word to the cross upon which Jesus died; “Truly, this man was God’s Son!” Did the Centurion really know what he was speaking? Do we?

Click Here for Daily Devotionals Based Upon this Message.